What is a Transparent reader?

Home / Latest news / What is a Transparent reader? 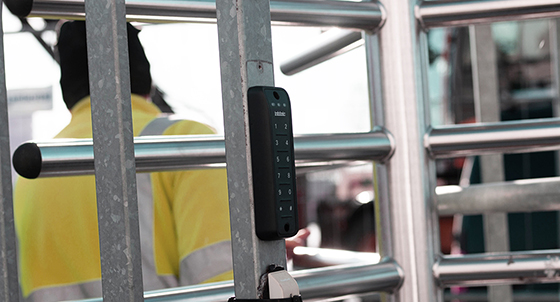 Transparent readers provide a significantly different method for powerfully strengthening high security access control systems. The security of transparent readers’ relies on eliminating as much hosted data, or software, as possible; essentially, their function depends entirely on instructions their system host sends to them. Their role is similar to loudspeakers in a sound system: hacking a loudspeaker doesn’t let you change the music. Another analogy likens transparent readers to antennae, merely transmitting data to and from transponders and the system, whereas system software determines a transparent reader’s functionality. This is why the French security authority, ANSSI, prescribes transparent readers for sites with the highest security requirements.

However, powerful security isn’t transparent readers’ only benefit – they also massively simplify system updates. How? With all software instructions hosted in the system, device updates are no longer required, even after a comprehensive system change. Any changes to reader functionality can be completely integrated into the system’s software update. 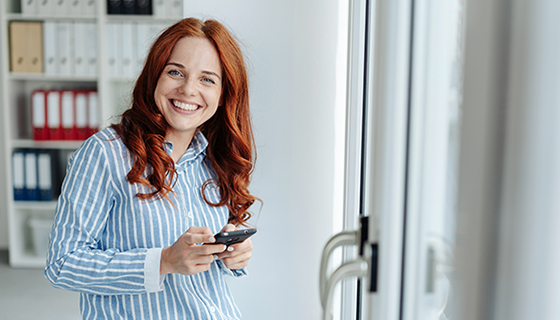 Book your room online then access it with your phone 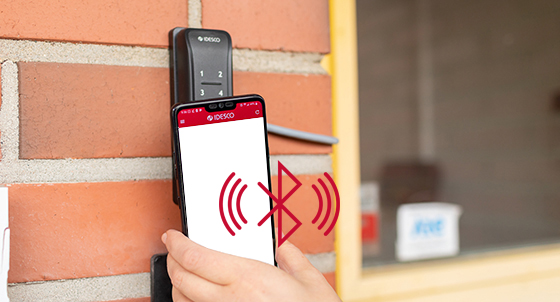 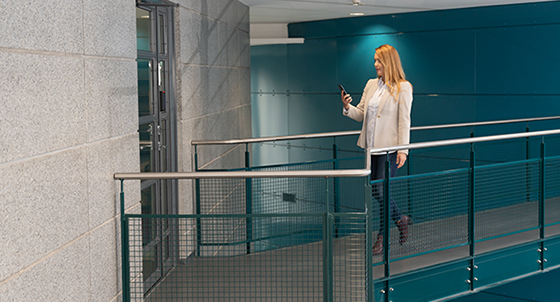