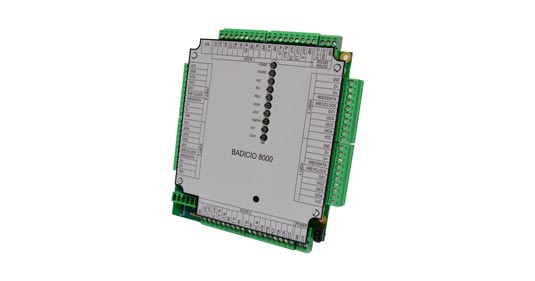 A long-standing disadvantage of Wiegand-cabled systems has been their readers must decrypt transponder data before sending it – unencrypted – up to their hosts. Idesco’s new Badicio 8000 AES controller helps you address that vulnerability by supporting continued encryption of transponder data from our 8 CD 2.0 AES readers while requiring no changes to your system’s credential database.

Badicio 8000 AES comes with its own convenient configuration tool, letting you refine its interface with your system. The result? Your system software and credential database will remain unchanged, while Badicio 8000 AES and its 8 CD 2.0 AES readers can now deeply encrypt – and protect – your transaction data from transponder to controller! 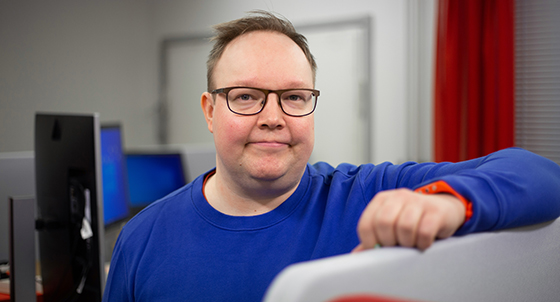 Any product Idesco sells must first survive a withering period of scrutiny on its test benches. 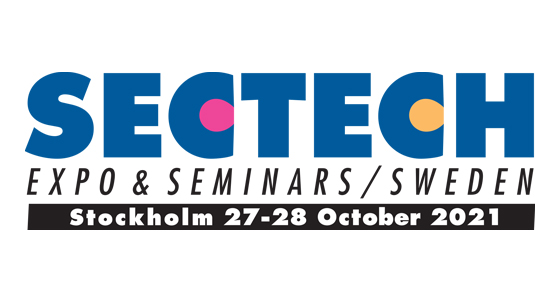 We have eagerly awaited this for a long time! See you at SECTECH, Stockholm, October 27 to 28. 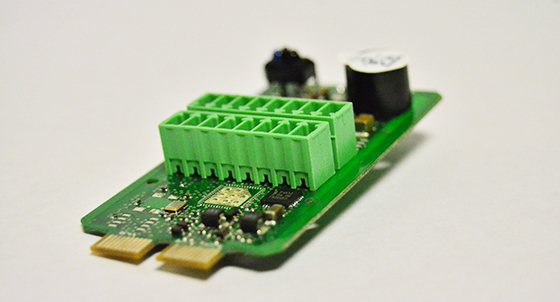 Turn your device into an RFID reader

Did you know that embedding an Idesco RFID reader module into a device also turns it into an RFID reader?