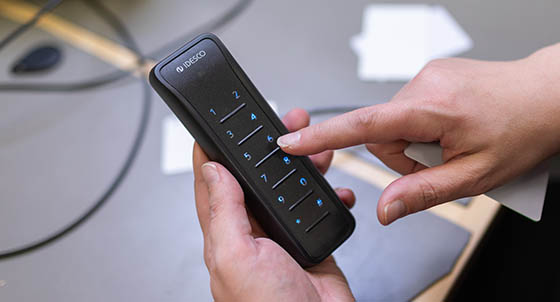 The resultant direct, ‘transparent’, interface between a reader’s RF chip and a receiving system not only gives integrators more freedom implementing communication between them. It also lets them use more of RF chip’s features. Integrators have already been deploying the reader in ID06 2.0-compatible applications and settings in Sweden. More to the point, transparent readers offer a clever solution to problematic technology issues that integrators occasionally face. 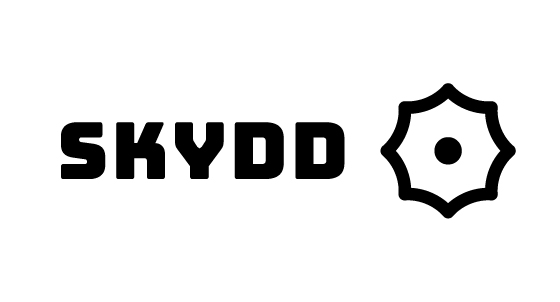 If you visit our stand with Idesco ID app downloaded in your phone you will receive a small gift, and you might also win an additional daily prize. 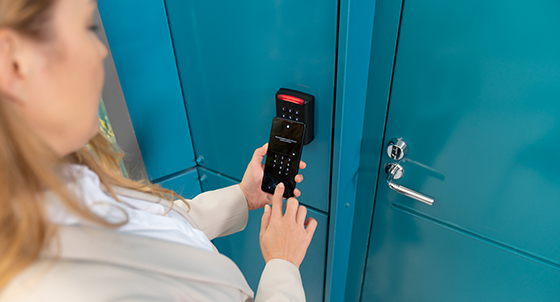 Please remember the next online demo of Idesco ID mobile access solutions on Monday October 3 from 11.00 to 11.45 CET.

Different ways to use Idesco ID

Frequent sending, single batch or only occasional new mobile credentials? Idesco ID does them them all.