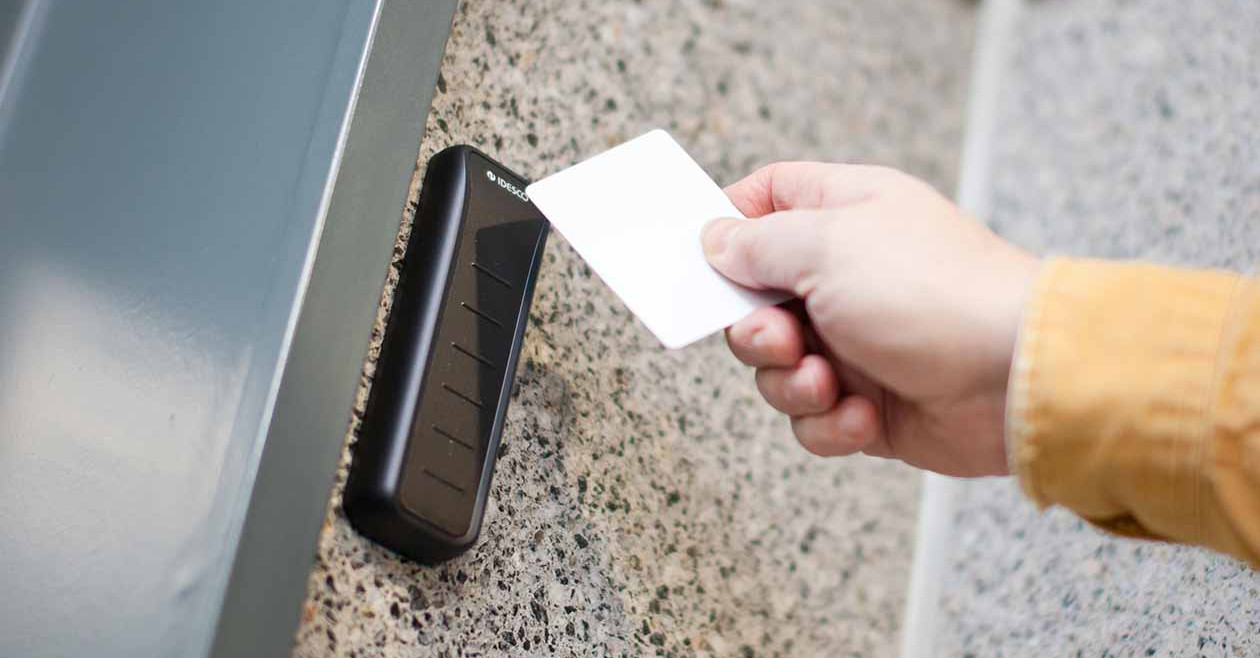 In 2009, Idesco’s first fully-compliant DESFire EV1 readers, the Access 8 CD family, entered the market. They and their subsequent 8 CD 2.0 family (released in 2013), were developed upon, tested and proven to meet the prevailing standards and transponder technologies of their time. (Access 8 CD family EOL’d in 2013 with the release of its successor).

Over those eight years, Idesco has taken orders and delivered increasing numbers of these DESFire readers. Feedback from you, our valued customers, further encouraged ongoing development of several new features like new keypads, housings and even encrypted reader-to-host interfaces. Transponder technologies also experienced rapid improvement, spurring us to deploy support for a variety of new NXP chip technologies, including most recently, DESFire EV2 technology.

Differing development paths for reader software meant that update releases for some 8 CD 2.0 models integrated DESFire EV2 support while others did not. Consequently, if you are considering migrating your Access 8 CD or 8 CD 2.0 site to EV2 transponders, we strongly advise you to consult with us first with your site’s reader serial numbers so we can advise you on their DESFire EV2 compatibility. Most recent models and releases are already compatible with EV2, some of their predecessors are updateable  – but not all.

If you foresee migration becoming a priority (whether for convenience or security concerns) but discover your site’s current readers can’t update to EV2 technology, we encourage you to consider replacing them with the latest generation of 8 CD 2.0 readers. Access 8 CD / 8 CD 2.0 users interested in purchasing the new reader could benefit from a special campaign we just launched. Contact us for more information.

8 CD 2.0 is a modern, versatile MIFARE reader with numerous features including remarkably convenient updating. Its low power consumption means they not only reduce energy costs and potentially reduce power converter and peripheral demands –  their low voltage ensures they’ll stay online through brownouts that shut other readers down.

If you need additional information, your sales contact or Idesco support team will be happy to help you! 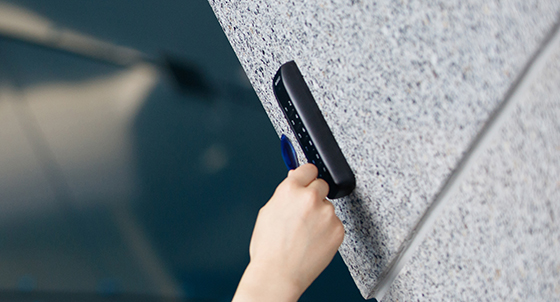 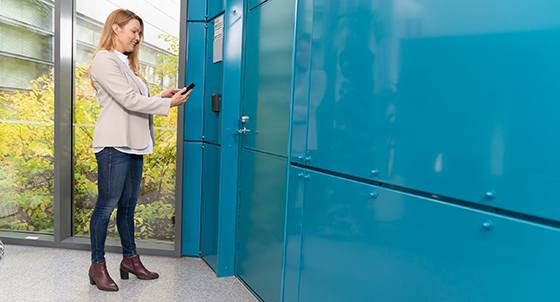 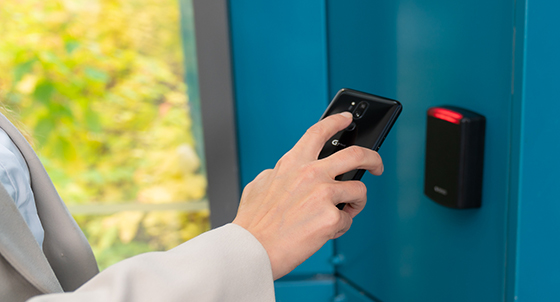