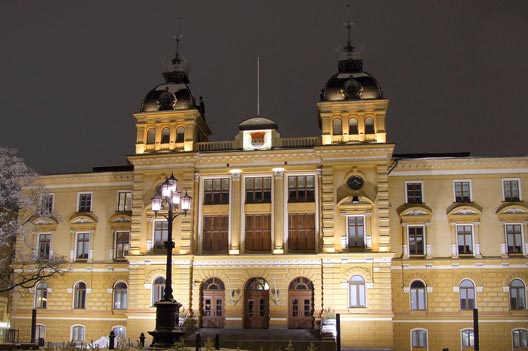 Both system integrators, Stanley Security and Capitis Control, had worked with the City of Oulu for years – and known and relied on Idesco readers throughout that time, as well.  So, Capitis’ choice to deploy Idesco readers in the City of Oulu’s current expansion came quite naturally.  Petri Tomperi, CEO of Capitis Control, adds, “Deploying Idesco readers provides a distinct benefit to us as a system integrator.  For, with Idesco readers, we have no maintenance costs from broken readers. Even when exposed to moisture or temperature changes, they operate just fine, regardless of where we install them.”

Another valuable feature of Idesco’s readers has been that they allow extremely easy technology updates and accommodate a variety of technologies and configurations. Indeed, the compatibility of Idesco’s readers with both Stanley Security’s and Capitis Control’s different systems provides an excellent illustration of a benefit of open access control technology.  For, Idesco readers were wholly compatible and worked flawlessly with the population of MIFARE® transponders City of Oulu employees were using in both systems.  Since Idesco’s flexible reader technology also allows very convenient upgrades, the City of Oulu has ensured any future system upgrades or enhancements will not only be possible but cost-effective and convenient.  Most importantly, the City of Oulu are expressly satisfied with Idesco’s products.   “We have a long experience with Idesco readers, and they have always functioned perfectly” says Heikki Kontsas, Risk Manager for the City of Oulu. 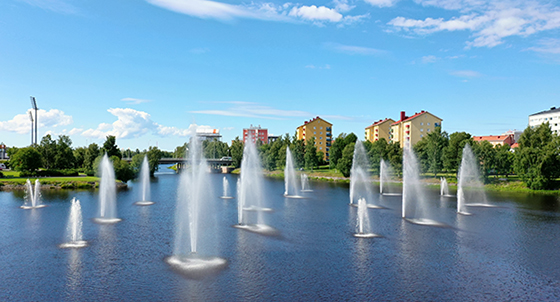 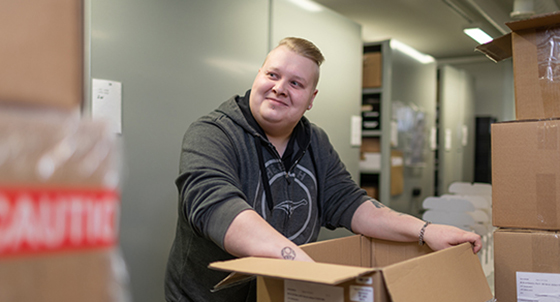 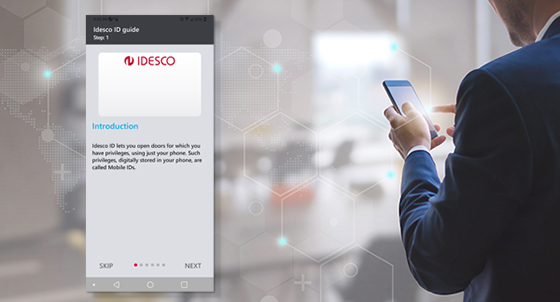